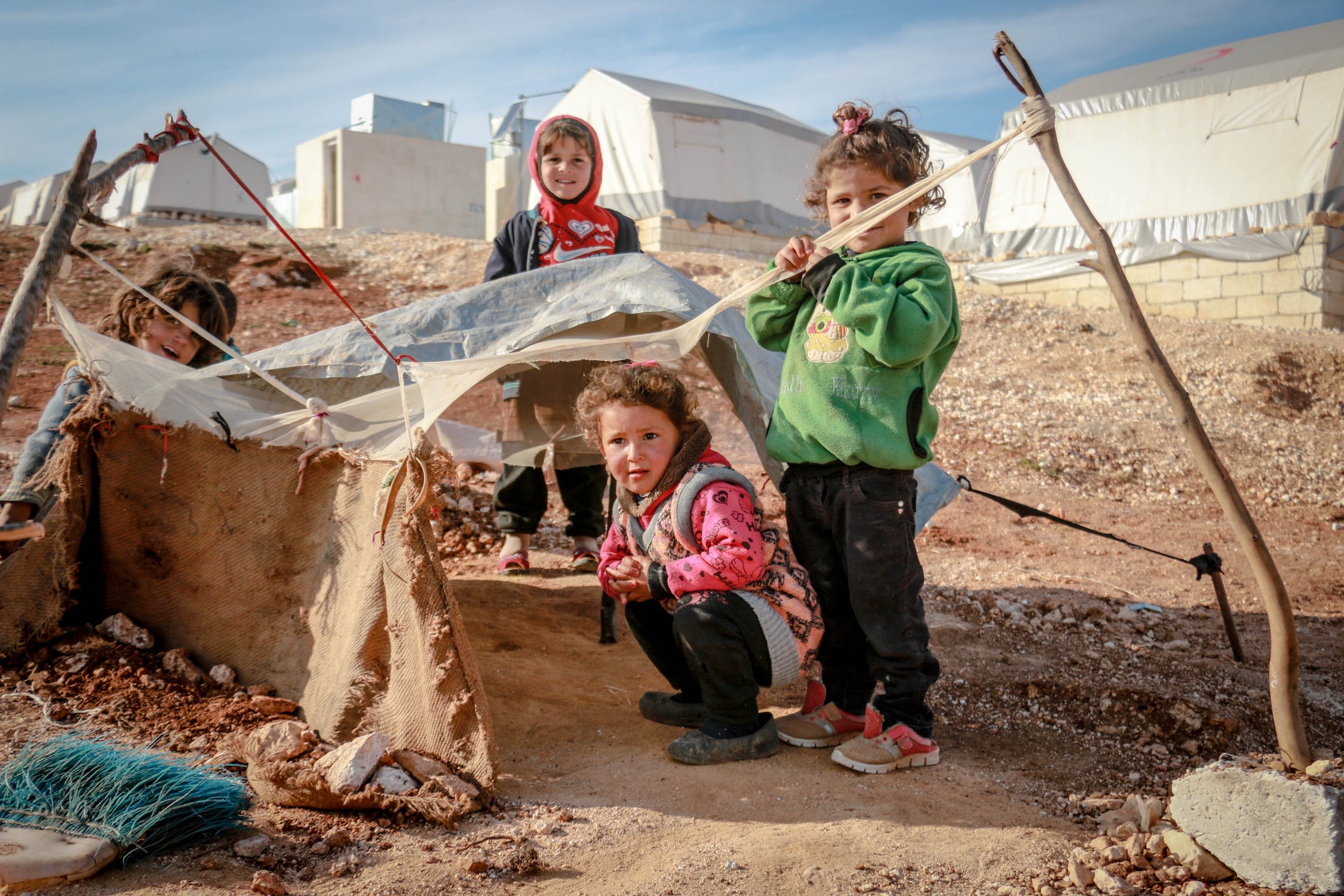 Why I’m Passionate About Refugees

Whether we cross paths with a refugee for one month, week, or day, our goal should be to offer at least a little reprieve from the stressful lives they are being forced to live.

I once met a wonderful, loving family of refugees while volunteering at the camp. Somehow, despite not speaking a common language, we cultivated a friendship through my visits to the camp. Their daughters would always run up to hug me when they saw me, their mother making sure I was getting enough food even though I was there to help them. On one such occasion, I was so sad to leave, but expressed my excitement for the next time we would see each other. The mother managed to tell me they would be leaving the camp the next day, so I naturally asked where they would be going.

“A different camp,” she replied.

“Where?” I could picture myself going to another camp in the area to see this family again.

From one day to the next, refugees do not know where they will be sleeping that night - if they get to sleep at all. I have heard many stories of dangerous boat rides where half of the people who board the boat reach their destination. Living like this will take a toll on people. Living situations can become suffocating, violence sparked over seemingly small issues because every day can mean moving your entire life to a different place, one you do not even know about until you get there.

This is why I am so passionate about helping refugees. Whether we cross paths with them for one month, week, or day, our goal should be to offer at least a little reprieve from the stressful lives they are being forced to live. Some of these people may be here permanently, which should only strengthen our resolve to be as neighborly as possible to make that transition easier for them.

Refugees have not brought this on themselves, and they are in desperate need of help. How would we feel if we were forced to flee our home country, told to seek shelter and safety in a foreign country, only to be met with hostility and indifference? We would not be inclined to be kind in return. All these people need is a safe environment to house them and their families, a shelter from an unimaginably stressful storm. Volunteering our time and resources is the least we can do for these people who are facing a harsh reality, and ultimately, it’s what we would hope for if we were confronted with the same difficulties. 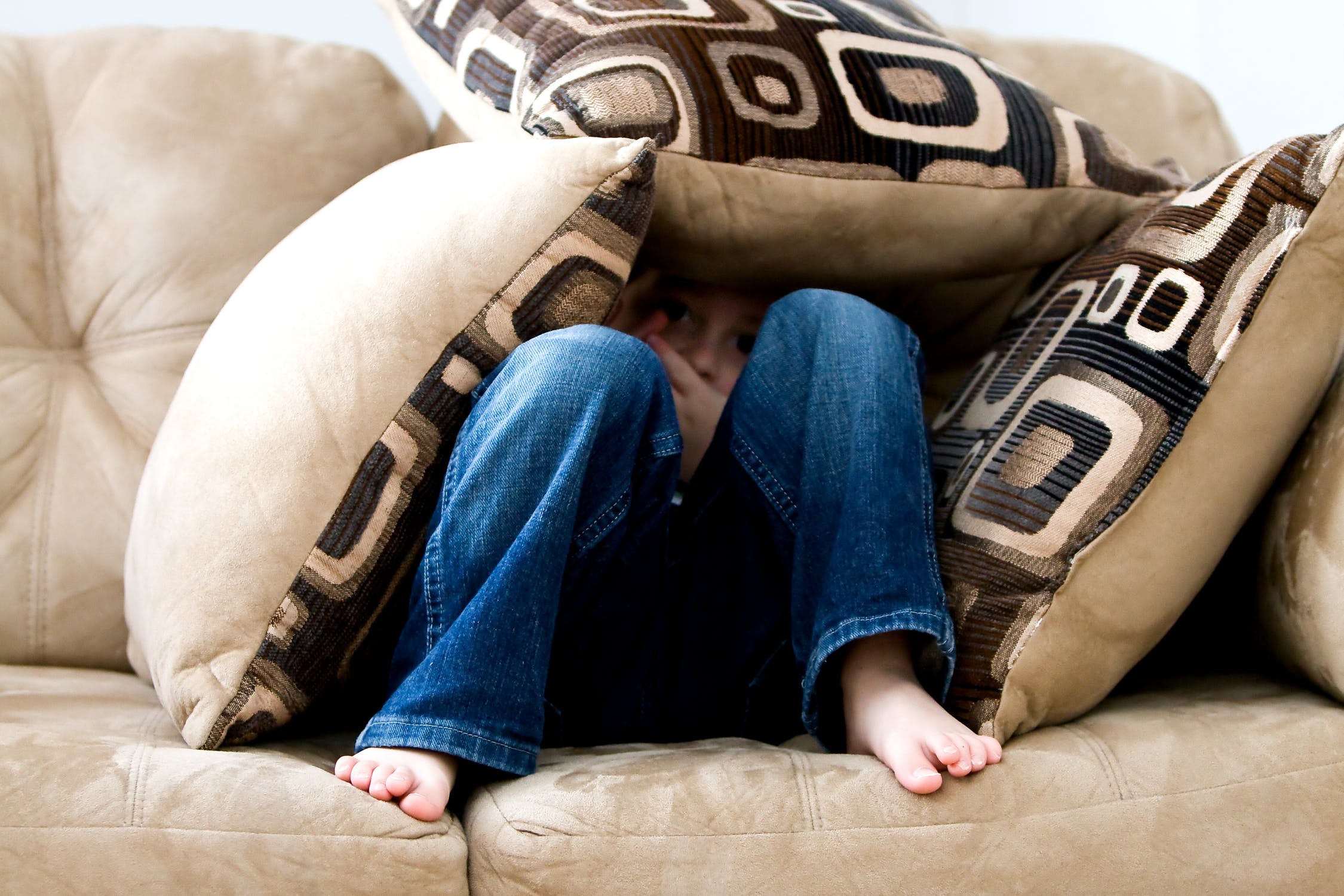 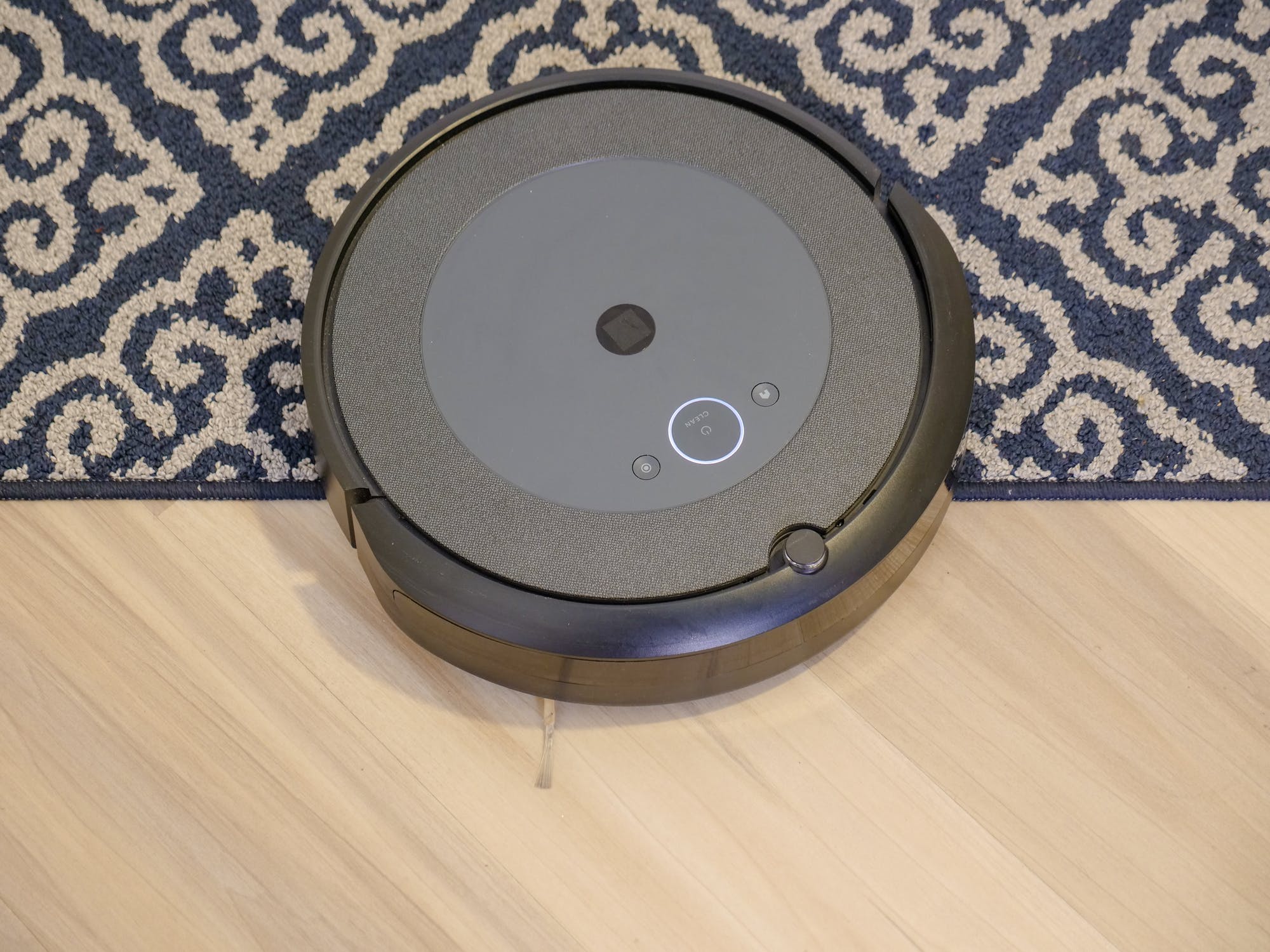 3 Technologies that will make a difference in your nonprofit
Three quick examples of technology that can improve your life by doing the work for you. 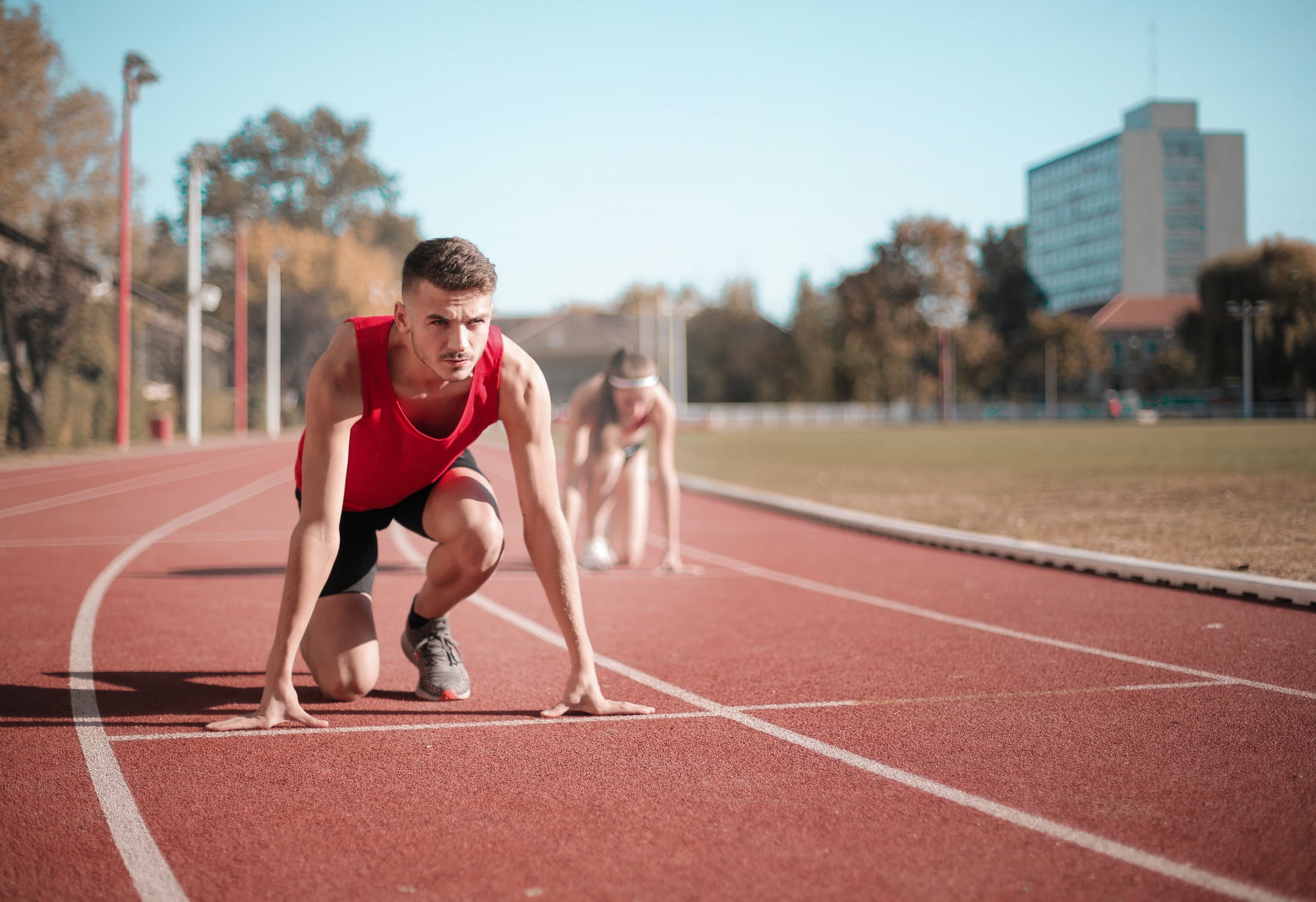 Am I ready?
How to know If your organization is ready to gather feedback