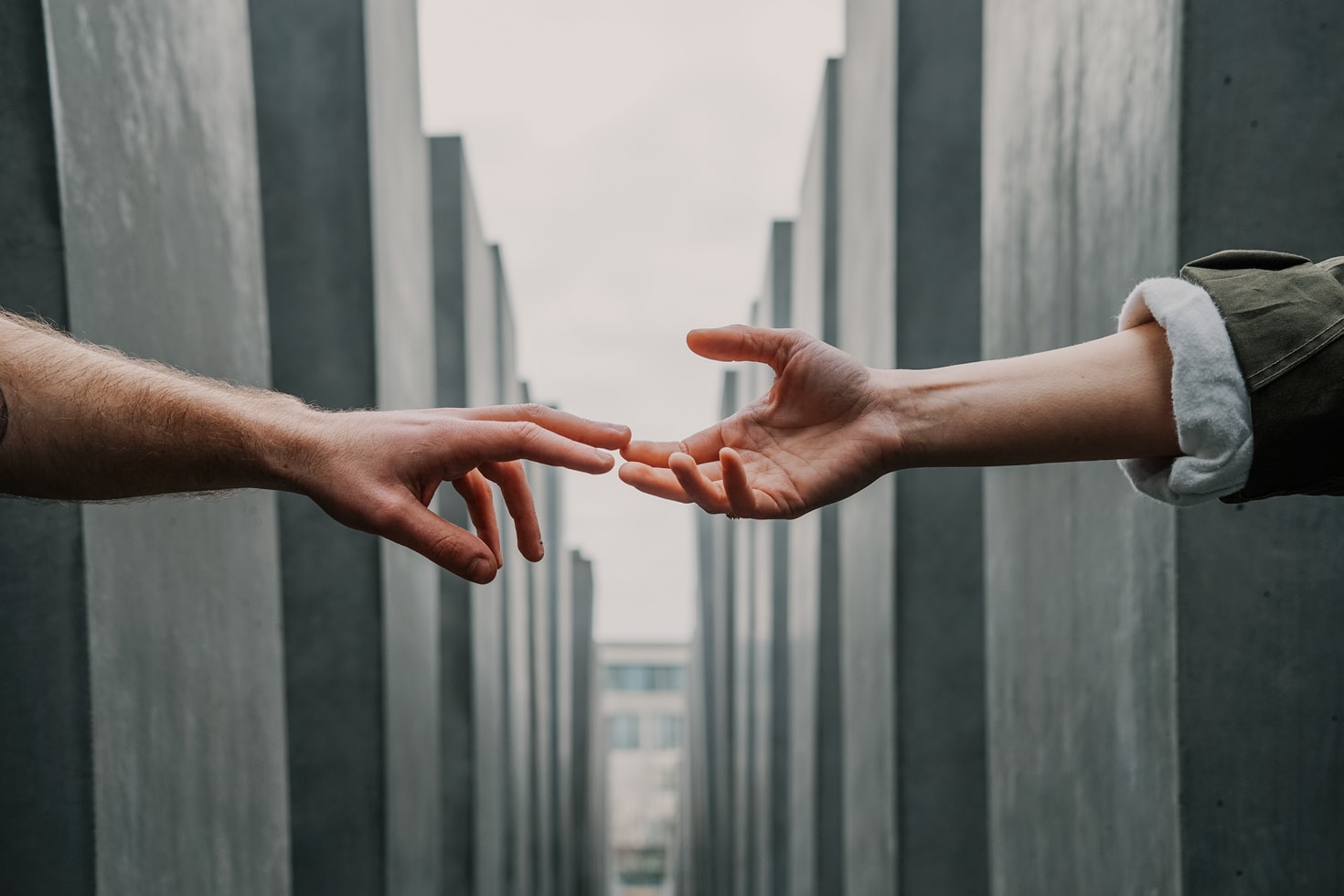 The term “rescue mission” refers to organizations, many of which are religious in nature, that help the homeless, impoverished, or otherwise underprivileged. Such organizations rescue people from life-endangering situations by providing food, shelter, and medical needs.

What do you think of when you hear the word "rescue"? Maybe you envision thoughts of a firefighter saving people from a burning building. Or maybe searching for a person lost in the wilderness comes to mind. To rescue someone is to save them from a dangerous situation.

Now consider the word "mission." You might first think of a calling from a religious organization, especially Christan organizations, perhaps to minister to others. Or maybe you think of a nonprofit's mission statement, which is the purpose for the nonprofit's existence. The word mission often involves compassionate service.

And so it makes sense that the term "rescue mission" refers to organizations, many of which are religious in nature, that help the homeless, impoverished, or otherwise underprivileged. Such organizations rescue people from life-endangering situations by providing food, shelter, and medical needs. Other names for rescue missions include soup kitchens, homeless shelters, and food banks, depending on what services are available. For example, soup kitchens and food banks may provide the homeless and destitute with food, but not shelter. Shelters may provide a roof and a bed, but no food.

The origin of the first rescue mission in the United States may surprise you. In 1857, a man named Jeremiah McAuley was sent to Sing Sing Correctional Facility in Ossining, New York, for the crime of highway robbery. McAuley described himself as a rogue and street thief. While in prison, he met another man who told him about his conversion to Christianity. Seven years later, when McAuley was pardoned and freed from prison, he set out to live a new life as a Christian believer.

In the 1870s, New York City was experiencing a wave of European immigration which resulted in an increase in homelessness. By this time McAuley had married Maria McAuley, who was also a former thief and (in her words) a "fallen woman". But McAuley and his wife had changed their ways, and they sought to follow the Biblical commandments to feed the hungry, clothe the needy, and to help the poor as if they were doing those things for God. Committed to following these teachings, the couple established a rescue mission in New York City and called it the McAuley Water Street Mission. The organization's motto was, "A helping hand for men".

Since the establishment of the McAuley Water Street Mission, in which dorms and soup were provided to men in need, hundreds of rescue missions have been established across the United States, with the focus of providing food, shelter, and clothing to those in need. 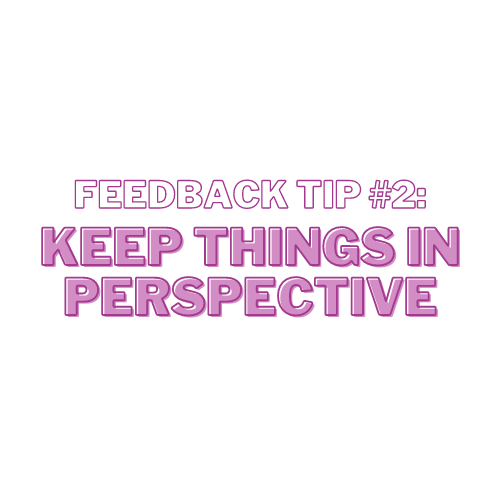 Feedback Tip #2: Keep Things in Perspective
Our experiences have taught us to keep things in perspective. Disappointments come, but they are often not tragedies but only speed bumps. 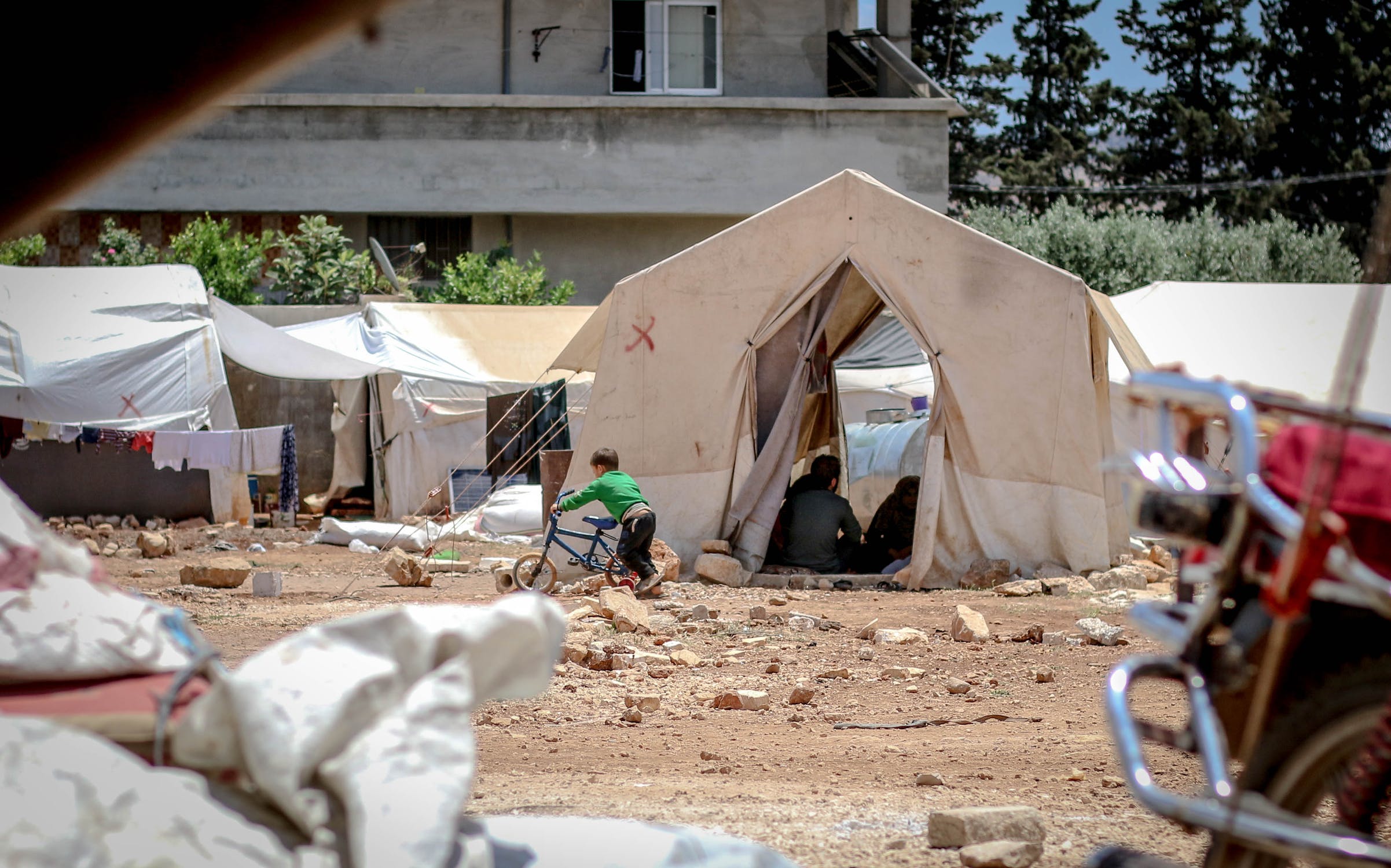 Understanding the Worldwide Refugee Crisis
What exactly is a refugee, where are refugees coming from, and why must they flee their countries of origin? Here is a brief list of answers to these basic questions. 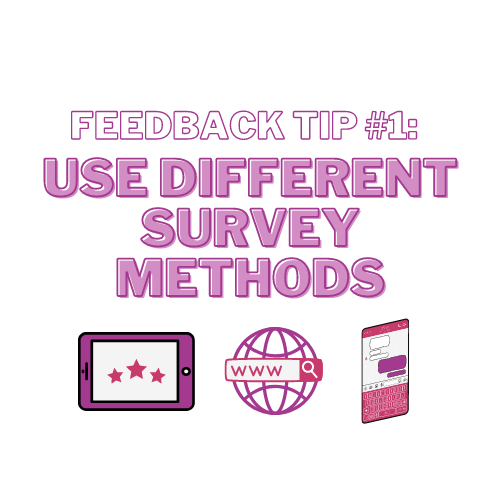 Feedback Tip #1: Use Different Survey Methods
2022 Feedback Tip #1 - Make 2022 the Year of Feedback by using these weekly tips to improve your feedback system. 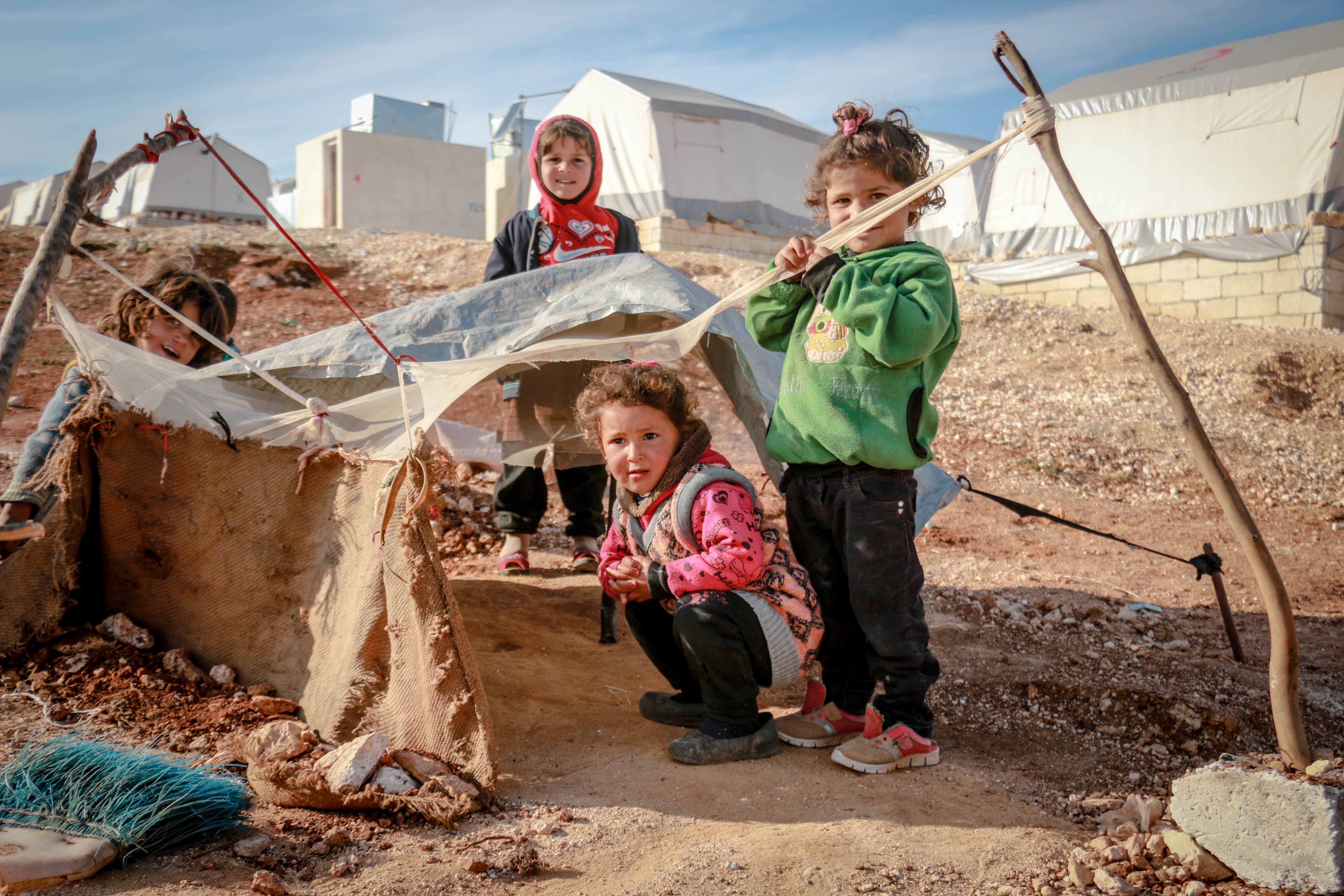 Six Unexpected Items You’ll Find on the Wish Lists of Refugees in Need
Food, clothing, and supplies to meet life’s daily needs are, of course, always important, but here is a list of in-kind items that might not have occurred to you.