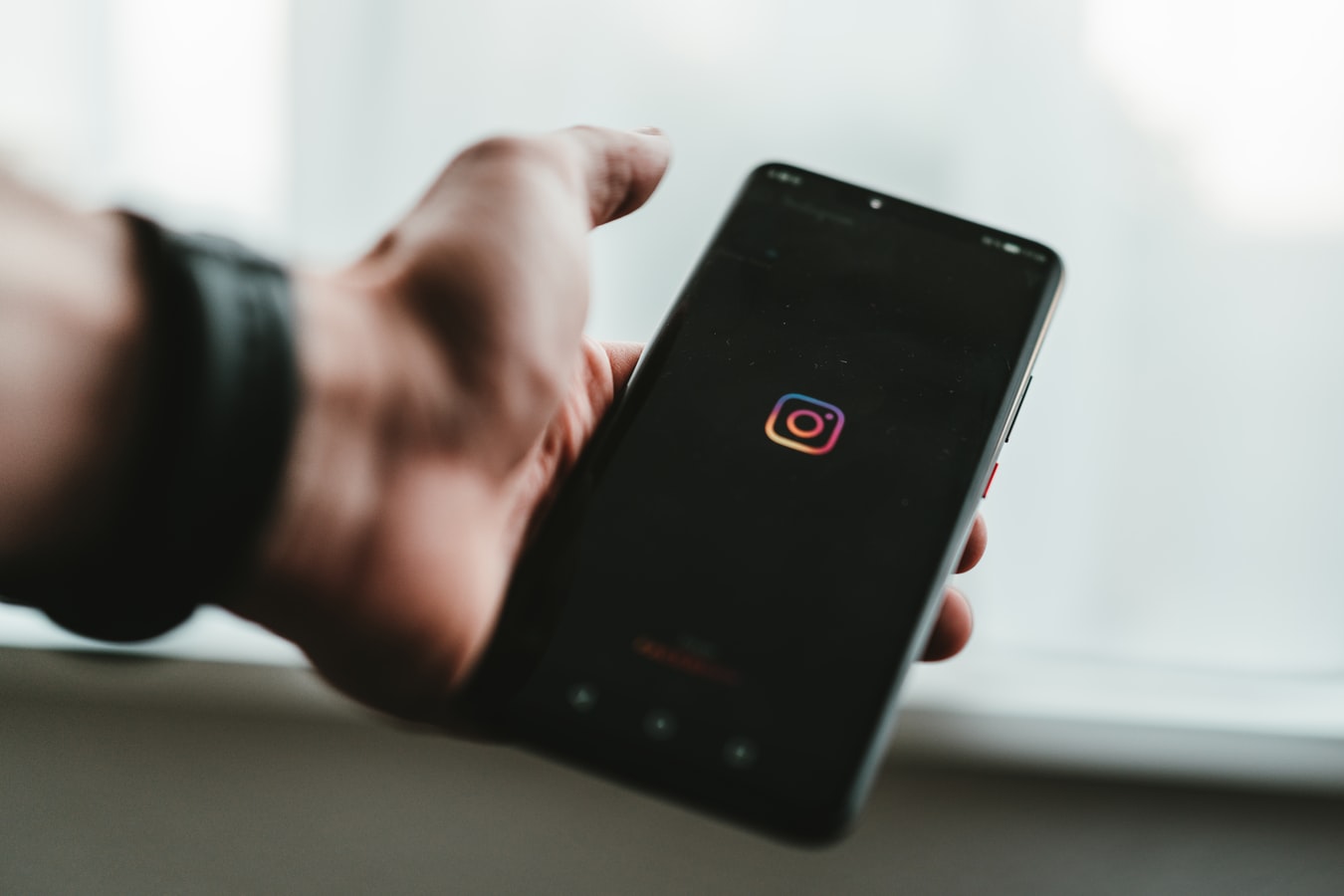 Mistakes We Make when Listening: Observations from Instagram Activism 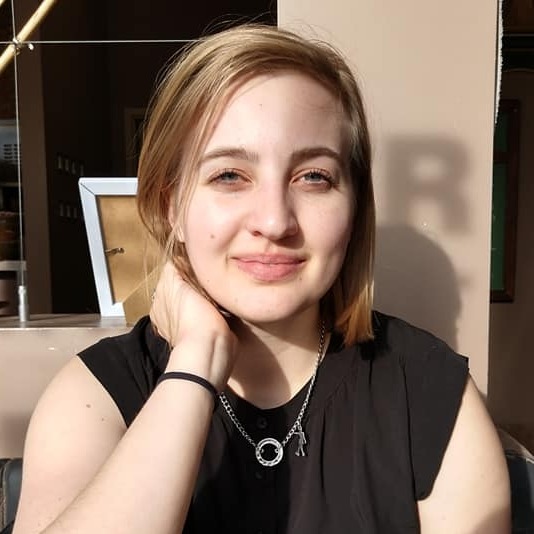 On June 2, 2020, social media platforms across the world joined together in recognition of police brutality against black Americans in response to the death of George Floyd in Minneapolis, an event known as “black-out Tuesday.” On Instagram particularly, celebrities, brands, and other influencers posted a plain black square in their feed instead of their usual content in solidarity with the protestors across the United States and the Black Lives Matter movement. As awareness of racial issues in the U.S. rise, many posts now contain sentiments of “listening” and “learning” about the experiences of people of color in America.

The conversations that have been going on about race signify needed progress towards racial equality, but reading through posts and comments on social media over the past months havealso showcased some of the challenges associated with “listening” and “learning,” even when we are in the right mindset. In particular, I have noticed two listening hardships while observing the social media activism that has grown immensely in America over the past months. The following examples are specific to social change driven through social media platforms and related to racial issues, but the challenges extend to all kinds of listening. No matter your stance on these specific issues, learning to listen to others with different points of view is an important step toward progress in any environment.

We treat listening like an item on a checklist, not a continuing process; we stop listening when our efforts are criticized

During black-out Tuesday, different influencers began circulating posts asking people not to include the #blacklivesmatter or #blm hashtags on their black square posts, as the inundation of posts made it more difficult for protestors and organizers to use the hashtag to disseminate information.

Although the response was largely positive and responsive, there were multiple comments on these posts lamenting wasted effort or complaining that if their efforts to show support were unappreciated, why should they care to help in the future? Although many of these people had listened to the protestors asking for solidarity and had tried to show support by participating in black-out Tuesday, their reaction to criticism with frustration and contempt

As listeners, it is important to realize that many issues are complex, and the needs of those we hope to support will change. It is not enough to listen once and say that we have done our part, and it is important to recognize that listening is an ongoing process. Sometimes there will even be disagreement among the voices we are trying to listen to, and that’s okay. If we truly want to listen and understand, we must recognize the complexity and do what we can, evolving to fit the current needs, and recognize that our efforts won’t automatically fix the problem. That doesn’t mean we should stop trying.

We treat listening as an action, not as a precursor to action

Following the nationwide protests, multiple brands and companies pledged to make changes that would increase diversity and equality in the workplace. Many of these posts contained language related to “listening and learning” in order to improve their workspaces, but for many, this was the extent to which they promised change, their commitment to learning about racial issues not backed by any concrete plan to action. For many of us, we treat this listening and learning as the action, and not as the first step toward action. It’s easy to feel that we’ve done our part once we’ve sympathized with someone in a position other than our own before moving on with our lives. Of course, listening is an important first step. It is impossible to make positive change without first learning about the issues and listening to the voices of those involved.

The online clothing retailer ModCloth was one such company that took part in social media activism with an Instagram post on June 4, 2020 with an image containing the text “We Need to Do Better.” At the end of a long caption, which detailed their commitment to donating to Black Lives Matter and featuring more black models and content, it said, “the ModCloth family is listening, learning and holding ourselves accountable.” It is hard to say whether ModCloth and other brands and influencers will stick to their promises once racial issues are no longer in the limelight, but @modcloth provides an example of listening and then taking action based on the feedback they received.

Social media can be a strange place, and it does not always feel completely applicable to real life. However, as one of the most important methods for disseminating information today, we can learn a lot by examining the listening process on platforms such as Instagram. Racial issues, like many others we face on a daily basis, are complex and the voices varied. But by listening with intention, pressing forward even when it feels like our efforts are unappreciated, and adapting with the needs of our listeners, we can overcome some of the major obstacles that stand in the way of our listening. 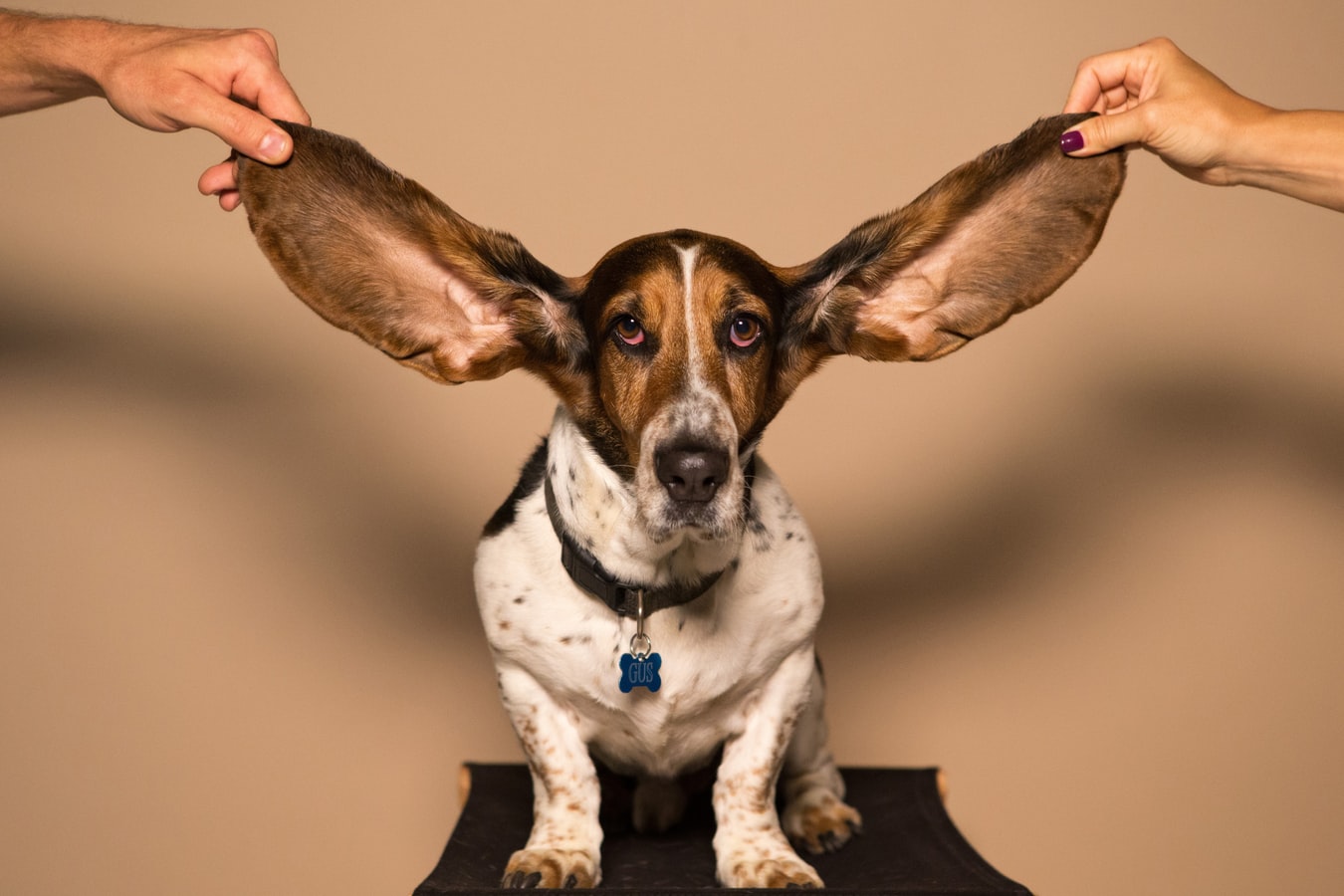 4 Listening Best Practices That Will Make You a Great Listener
It's not easy to be a world-class listener at first, but it is simple to get started. And soon, you'll be great at listening. 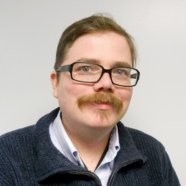 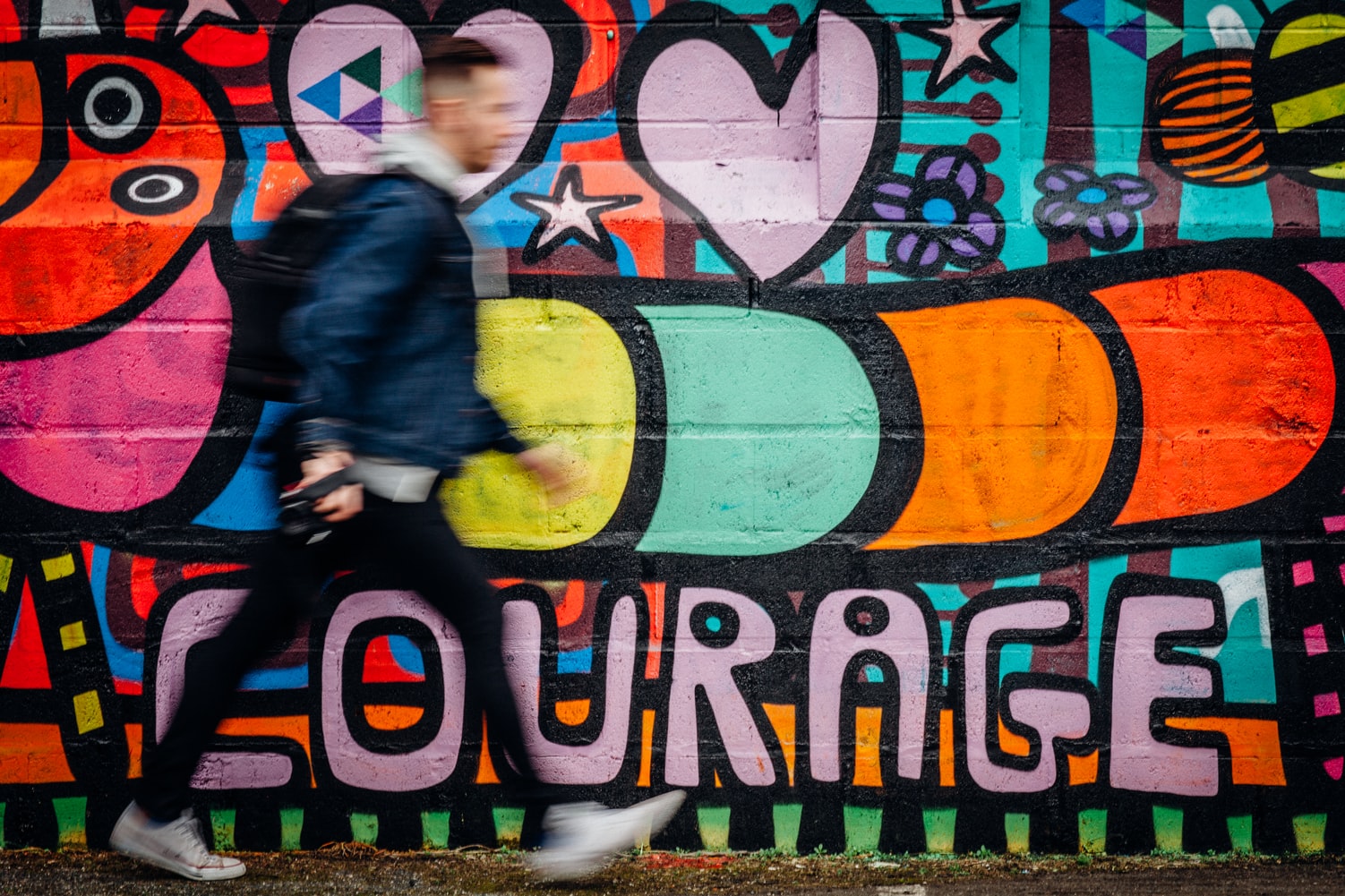 How to Overcome Your Fear of Negative Feedback
It is important to recognize the importance of gaining constant feedback from those you serve. 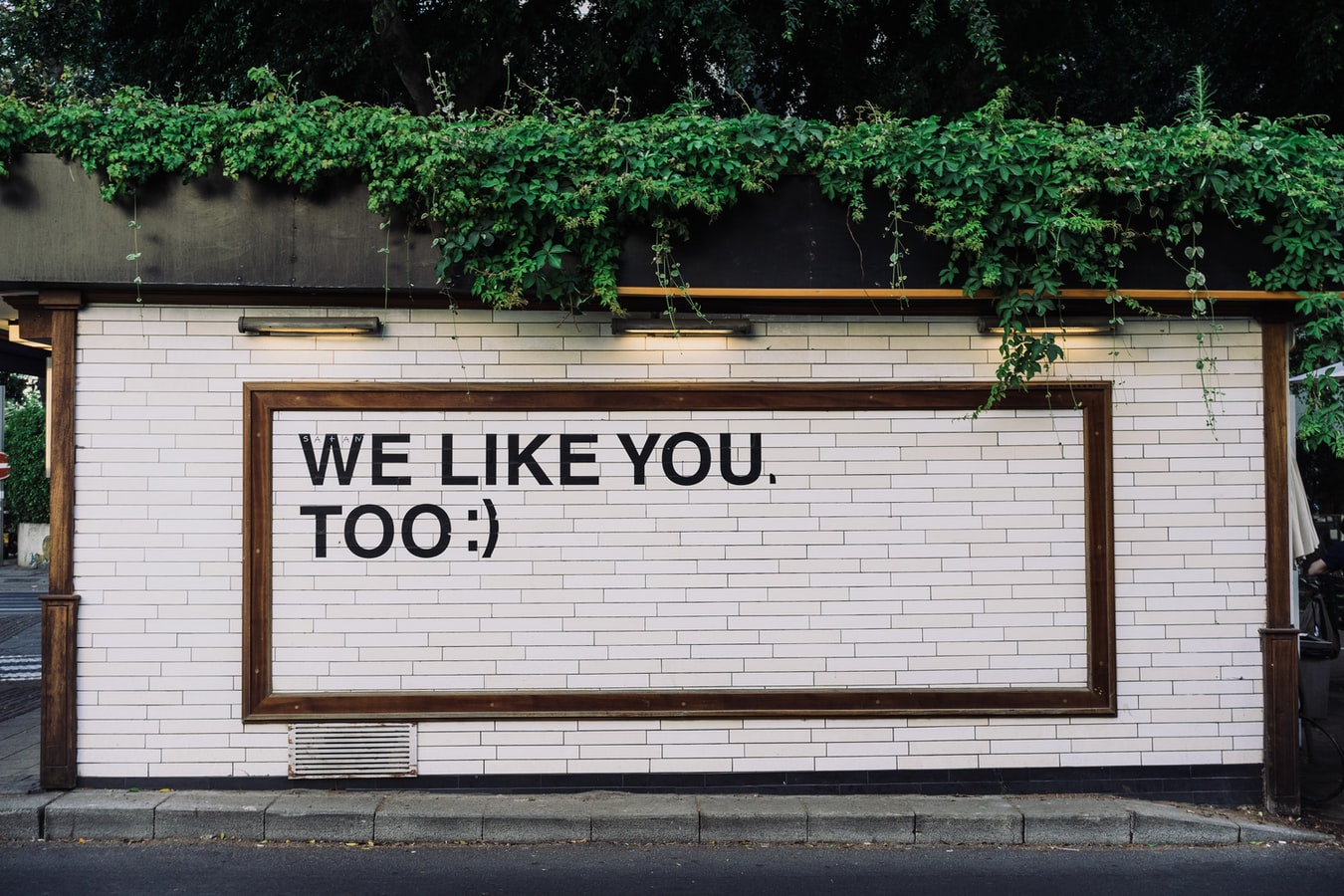 What is Feedback, and Why Is It So Important?
Feedback is the most important measuring stick you've got when it comes to improving your organization 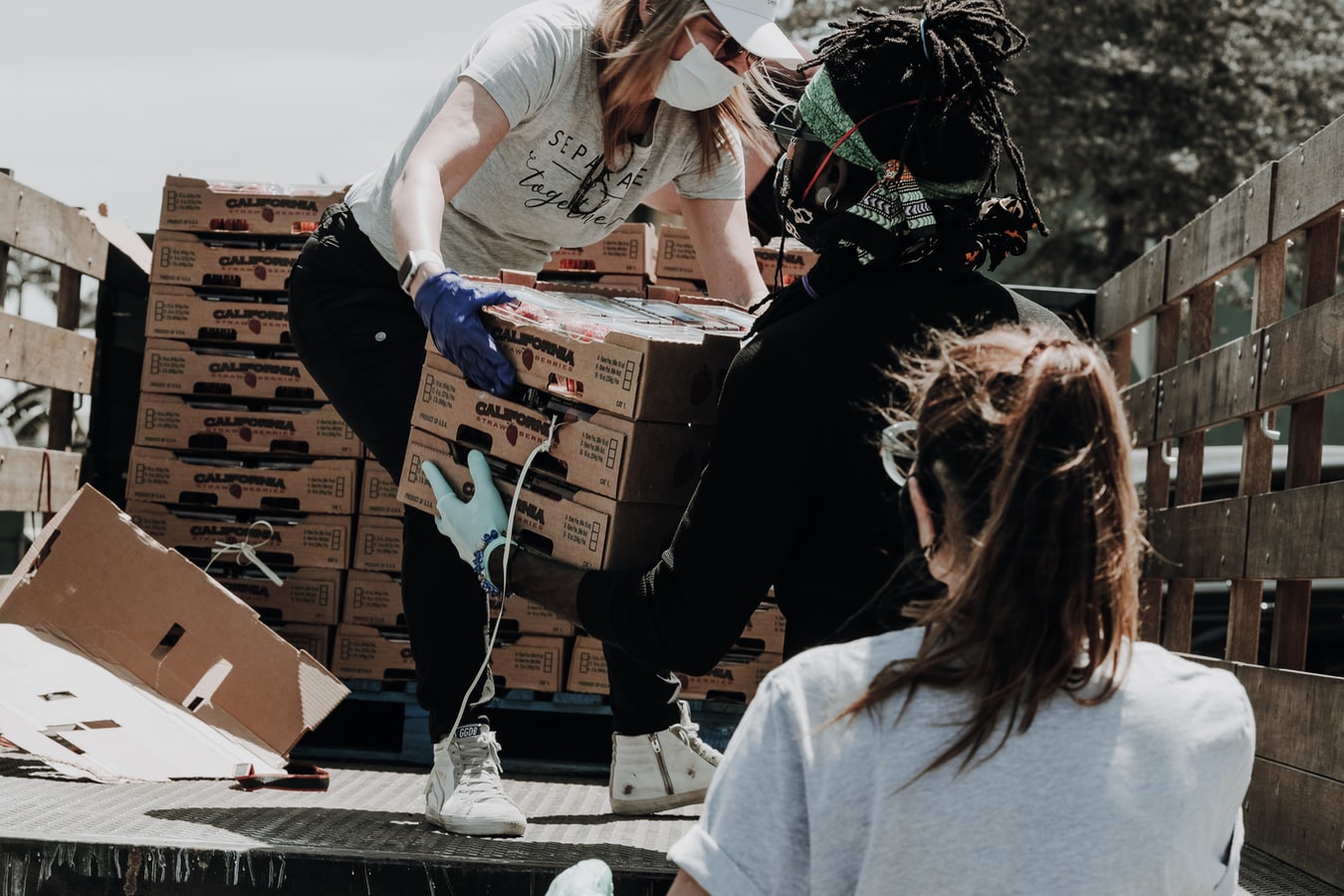 The 5 Best Rules for Starting a Nonprofit
There are 5 rules you need to know for starting a nonprofit.