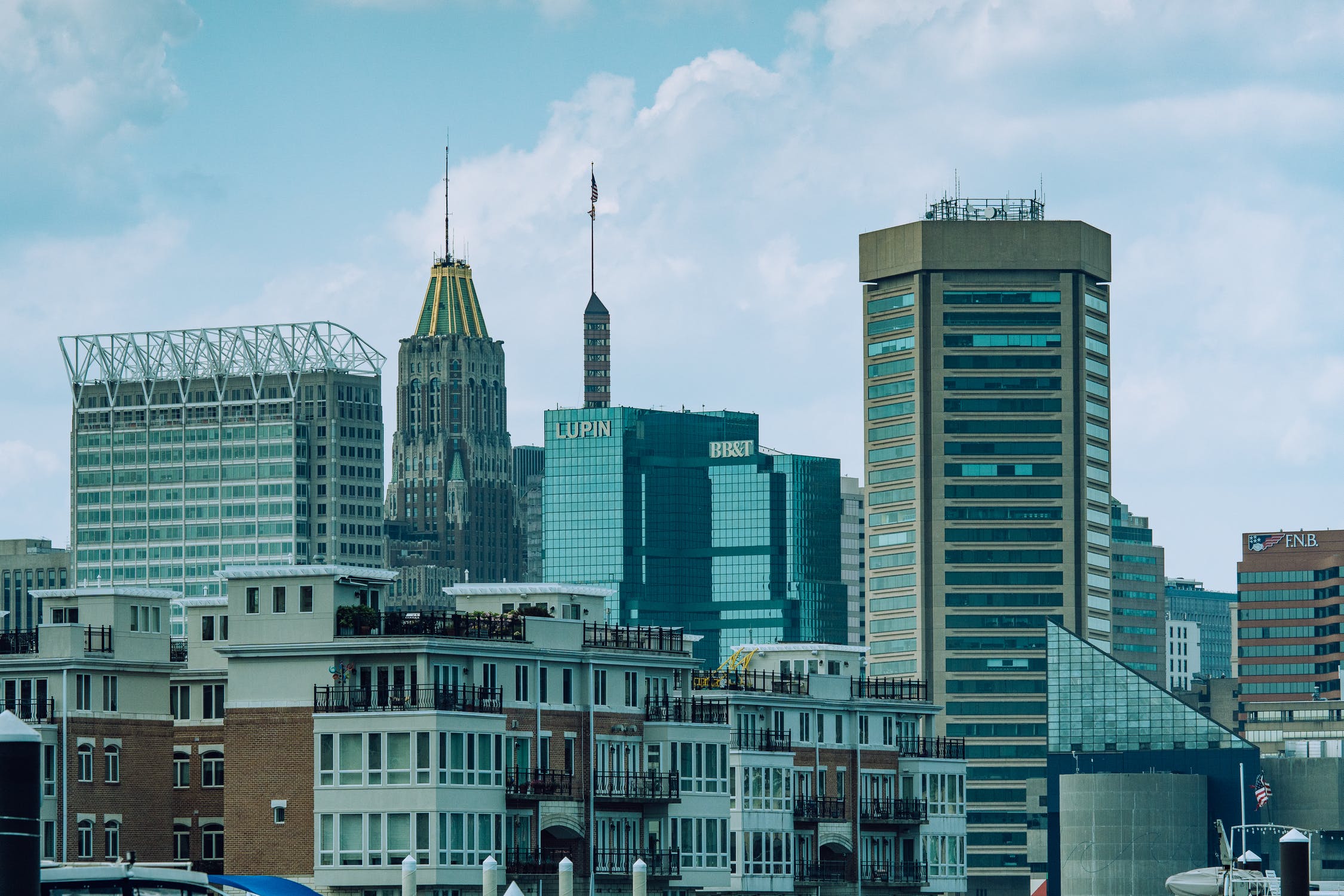 In our conversations with leaders at Nevermore three themes emerged.

A few weeks ago, we attended one of our first in-person events since the start of the pandemic. In beautiful downtown Baltimore, we gathered with members of the Citygate Network to share best practices and learn more about what's working around the country.

Hiding in the back of the exhibit hall, we talked to outstanding leaders around the country about how they're gathering feedback and how their missions have faired over the last year. It is hard to correctly express how wonderful it was to talk with people in person. We loved every minute of it.

As we talked to various leaders, three overarching themes emerged. We feel there's value in sharing these themes as these challenges and opportunities seem consistent with providers inside and outside the Citygate Network and faith-based provider circles.

Feedback is exciting but often not done well.

Unsurprisingly many more conversations revolve around feedback. Many organizations were attempting to gather feedback in some way. These groups often utilized interns or volunteers to gather input via some form of paper survey.

When we were able to demonstrate our automated feedback system, many organizations became very excited. A common theme was paper surveys sitting on desks unused, waiting for someone to put them into an Excel spreadsheet eventually. The idea of gathering the results without manual data entry into a system and without spending more of your staff time felt like an easy win.

We spoke with groups about using the feedback system to accept feedback from clients, volunteers, and even staff members. There seems to be a particular amount of excitement around using feedback from volunteers to drive future fundraising efforts. Using the automated survey kiosk, we recommend including a QR code at the end to allow people to make donations right after giving feedback.

Overall faith-based providers seemed excited about using technology to more effectively do their job. Utilizing a self-service kiosk to gather feedback was an overwhelming hit amongst the leads that ventured to the back of the exhibit hall.

Last year's fundraising was great, but there's a concern for this year.

There is an ongoing concern that last year's increase in giving might have tapped out many donors for this year. Many leaders discussed the possibilities of needing to meter their spending in the current year until they understand more about what the upcoming year will bring in terms of donor support.

This concern was amplified by the fact the pandemic issues are not entirely in the past. Many organizations continue to see costs associated with pandemic issues take a significant portion of their budget.

While money is always a concern for nonprofits, this anxiety about next year's fundraising efforts felt especially pronounced.

Changing of the guard

Another interesting theme that emerged was the seeming changing of the guard amongst leadership in many nonprofits. Perhaps because of the pandemic, many organizations went through leadership changes. Many long-term leaders exited via retirement over the last two years.

This turnover has led to an exciting reimagining of services for many organizations. Younger and more technologically literate leaders are taking the helms of organizations around the country.

While these three themes stuck out to us, we know that the world of nonprofits is constantly in flux. We're excited to be joining this same group again in June in San Antonio, where we hope to learn about more issues that face faith-based providers and hopefully convince even more of the value of listening proactively to their clients, volunteers, and employees. 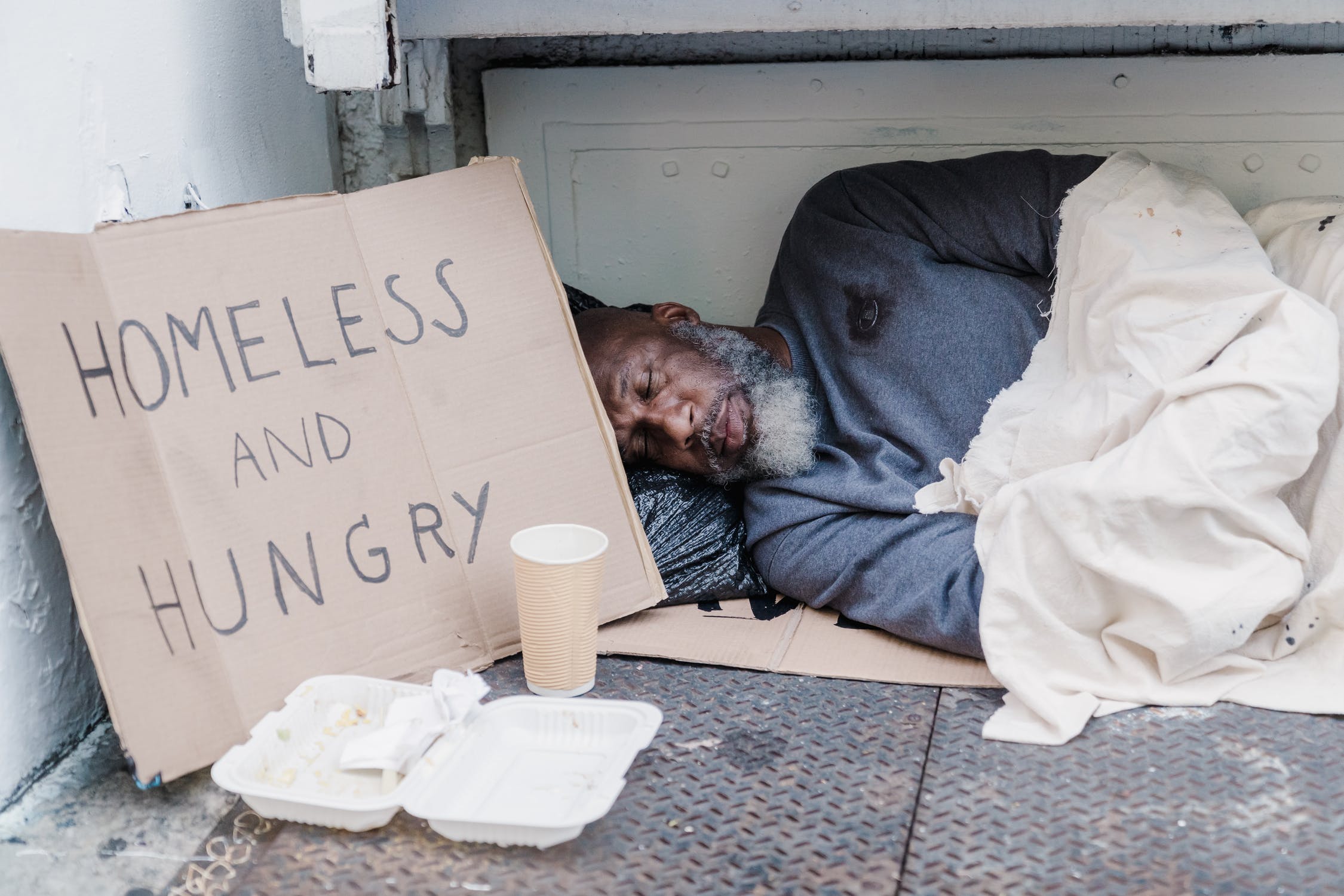 3 Rescue Missions making a difference in 2021
Rescue missions and other faith-based homeless service providers help people experiencing homelessness all over the country. Today we're highlighting five of them. 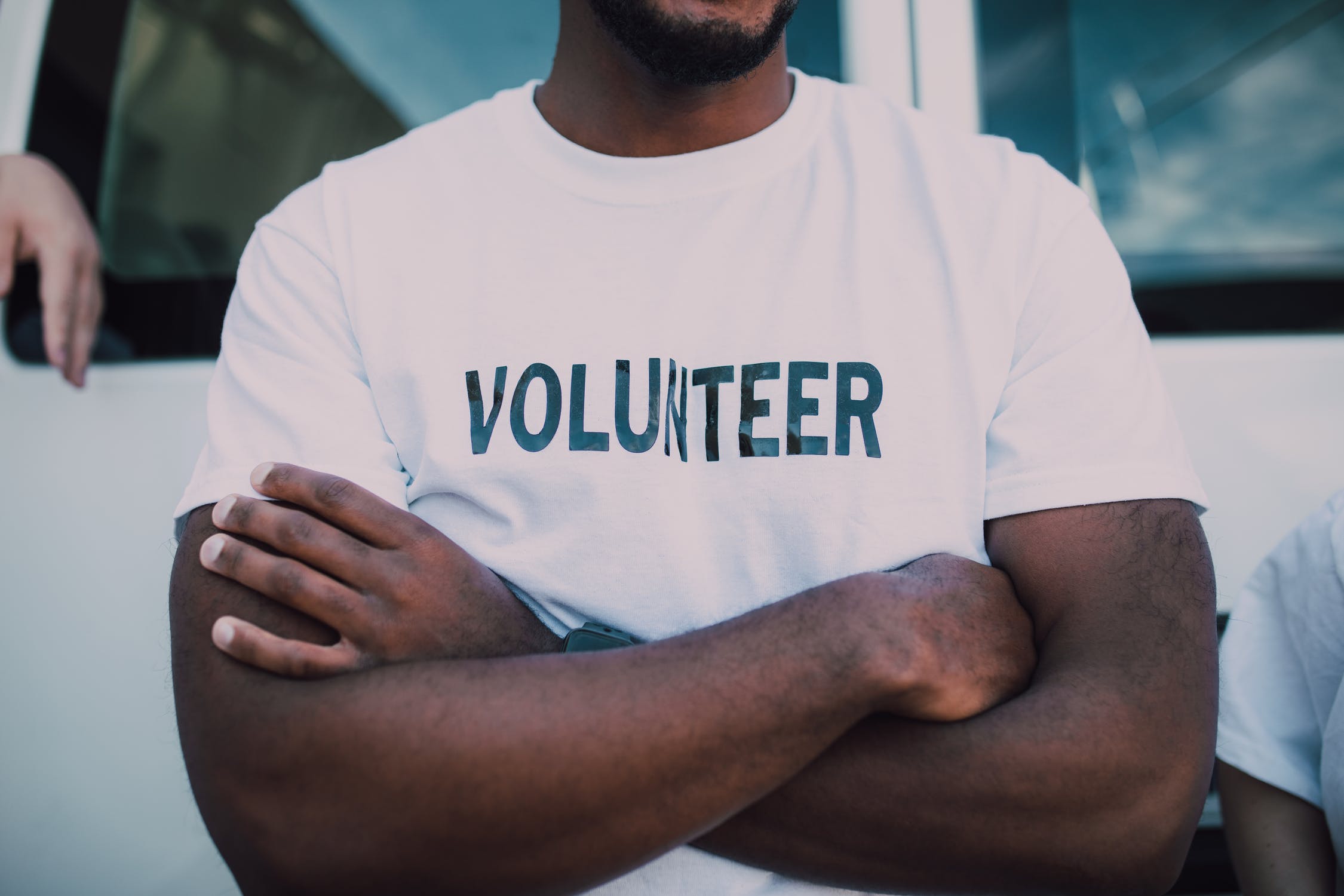 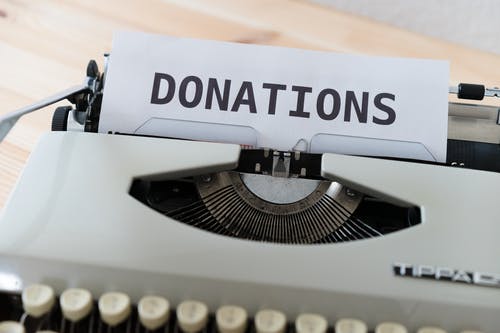 Using feedback to supercharge your fundraising
Feedback can be an effective tool to help you raise money to address problems and make improvements.